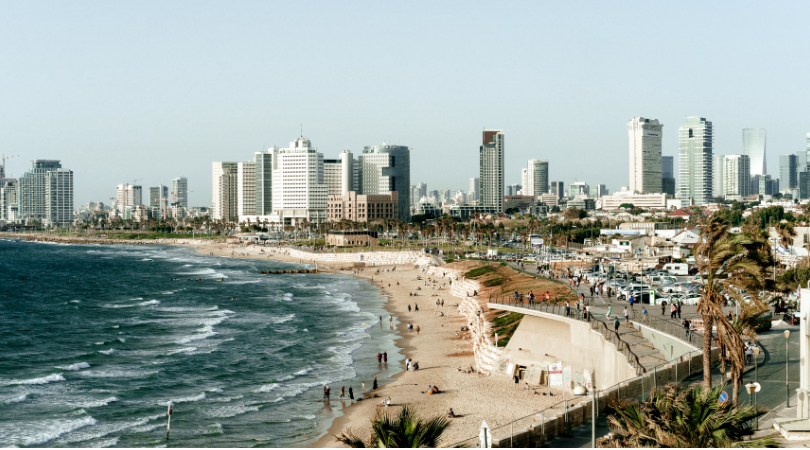 Danish Business Angels Network together with FiBAN traveled to Israel, the Startup Nation, on the 6-9 of October, hosted by iAngels, a Tel Aviv based VC and funding platform. The delegation was introduced to the Israeli culture and history through a day-trip to Jerusalem. Locals give credit to the obligatory army service, which came up in various discussions when discussing why Israel has been so successful in building a vibrant startup ecosystem.

Israel has been named the first-ever Startup Nation, as it has produced some of the world’s leading startups and VCs. We know that for an ecosystem to flourish, the three biggest elements are market, capital, and talent, but how is it that Israel can produce more startups than other bigger countries, with only 7.1 million people living in Israel?

One of the local VCs, iAngels, hosted a group of twenty Nordic and Russian angels from both FiBAN and DanBAN in Tel Aviv. iAngels have a wide portfolio of startups and scaleups, some of which they presented to the delegation. The delegation met with three of their portfolio companies, SeeTree, Octopai, and Binah.ai, who all got to present their business case to the investors. In addition, the group of angels met with local VCs, startup and scaleup companies such as the highly successful social trading platform and Israeli unicorn, eToro (also an iAngels portfolio company). iAngels get hundreds of applications per month and they cherry pick the best ones for their platform. iAngels also invest bigger rounds and take a board seat in companies – in those cases, they do approximately two months of due diligence. As a part of that, someone from their team works with the company for a short time to analyze the company, especially the CEO.

Besides meeting with ecosystem players, the delegation visited Jerusalem. The overlap of different cultures and ethnicities was distinct, as were the heavily equipped army troops.

According to many Israeli people that the delegation met, the army plays a very big role in building the lively startup scene. In the Israeli army, depending on your position, most learn coding, team player skills and leadership as a part of their military service. “I would say that the magic ingredient really is the army. You get to learn for three years of discipline and team management. You also learn about tech innovation from cybersecurity”, comments Shai Bronstein Regev, iAngel’s VP Investor Relations coordinator. Once you are done with the army, you enter universities that are really supportive of entrepreneurship. This combination is the perfect platform for startup creation.

The overall atmosphere in especially Tel Aviv is also very encouraging for entrepreneurs. “Once I had moved to Tel Aviv, I heard everyone around me setting up their own companies or telling me about their previous ventures. That really pushed me to try this out!” explains Simon Schwall, CEO of OKO, a portfolio company of Techstars. Even when they are young, Israeli entrepreneurs might have had several companies of their own. This is because companies are shut down quite rapidly if the idea doesn’t fly. This way both human energy and investments go to the most potential companies. 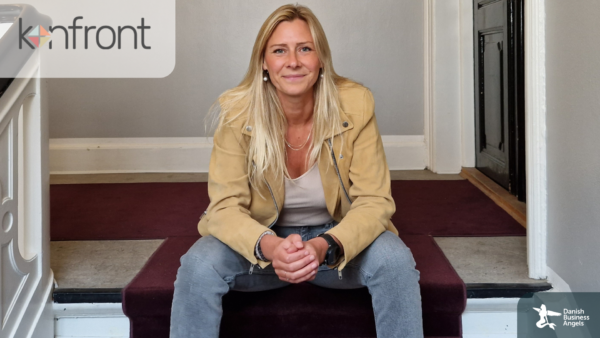 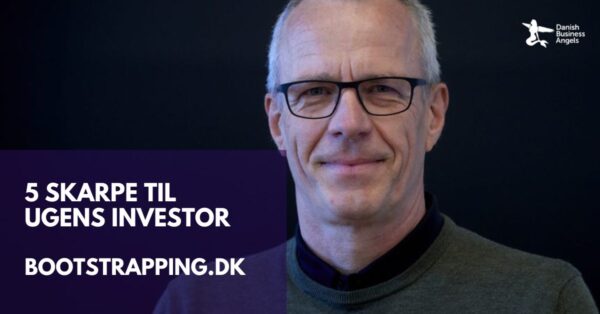 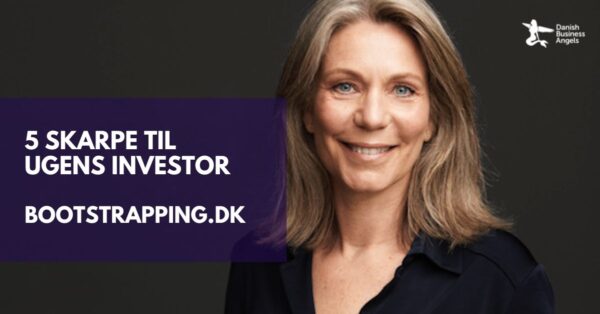 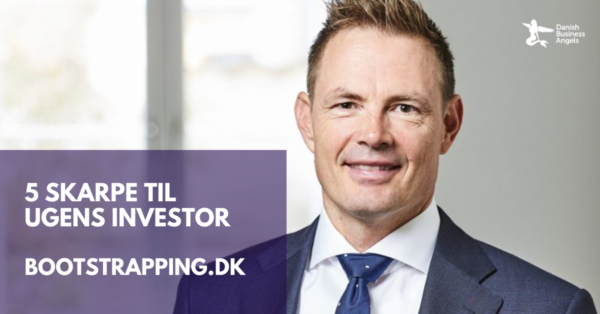 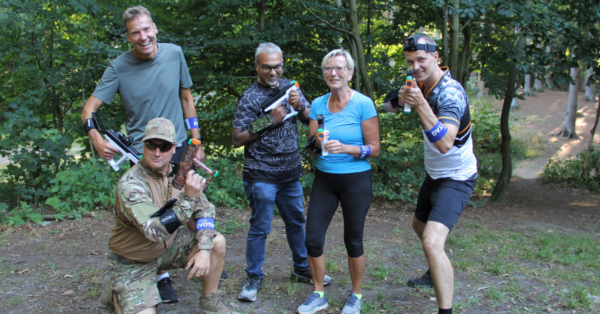 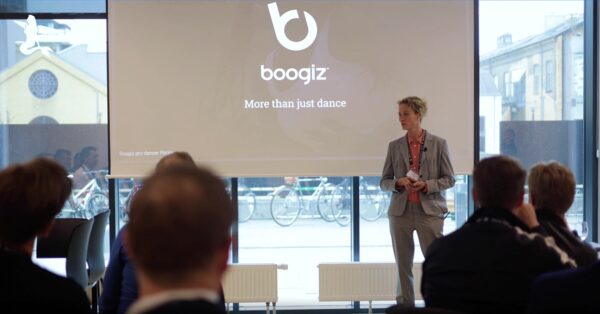